The photographs in the album depict Lvóv, the capital city of Galicia and Lodomeria (The latinized name of the duchy of Volodymyr). Located in the eastern crown lands of the Austro-Hungarian Empire, Lvóv was often referred to as the “three-headed” city, because of its three cathedrals. The photographs are prefaced by a short outline of the history of the city. In 1893, the city had 128,000 inhabitants and was the fouth largest in the Empire. Twenty-eight percent of the population were Jewish and it was one of the centers of urban Jewry. The photographs convey an impression of modernity, show various facets of Jewish but also reveal scenes of bitter poverty. 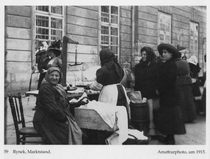 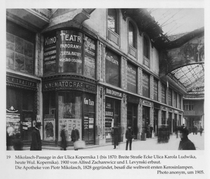 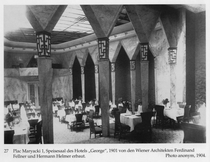 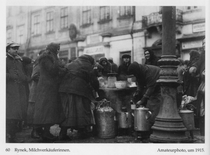 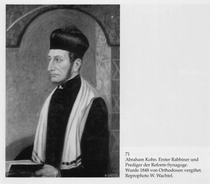 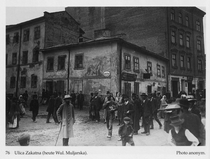